My name is Florence, I am desperate and this is my last hope. My mother was named Augusta Ryckoort. She lived in Eeklo and worked in Gent during the 2nd World War in Belgium. It was there that she met my biological father. He was Canadian and stationed in Gent – his name was Herbert. They had a short but beautiful relationship, but it wasn’t meant to be, because he was called to the front.

There ends my father’s story – nothing is known of him since then, but the story didn’t end there for my mother – she was pregnant and was expecting me.
She never heard of Herbert again and – to my regrets – she never wanted to talk mutch about him. It is unknown if he was killed in the war or if he is still alive.

A while later, my mother met another man, Julien, and married him. He raised me as his own child and took care of my other brother and sister. We didn’t have a lot, but we were happy.

Today I am 71 years old and I have been trying to find my biological father for all my life, without results.

It is my greatest wish to find out more about Herbert, my biological father: is he still alive or how and when did he die? Do I have any other (half) brothers or sisters?
The only information I have about him, is his name (Herbert) and a picture. I send you the picture in attachment.

If you have any information or any leads whatsoever, please contact me. 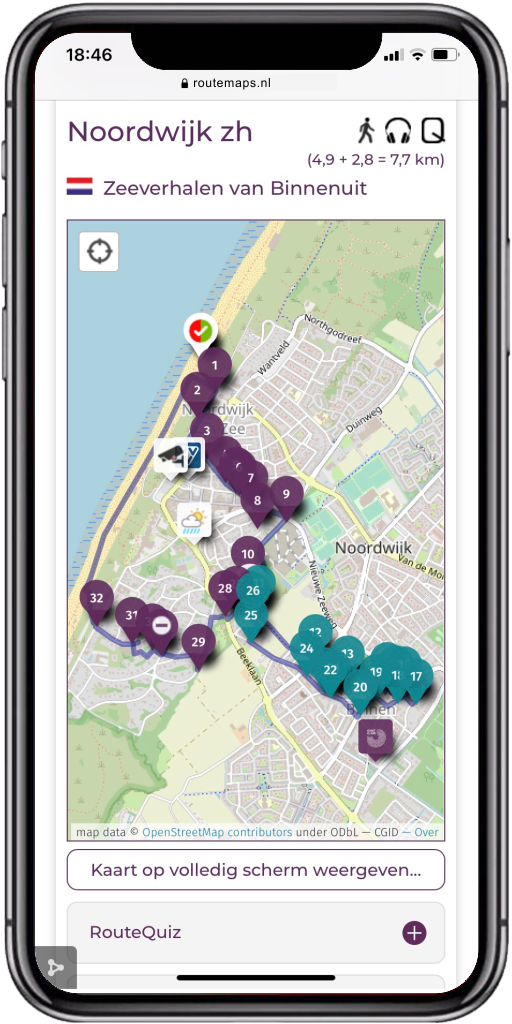 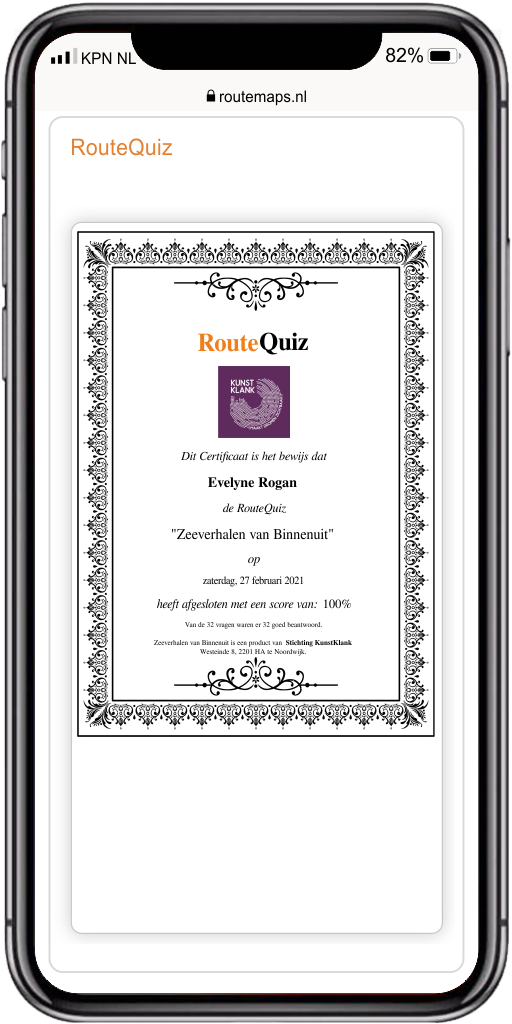 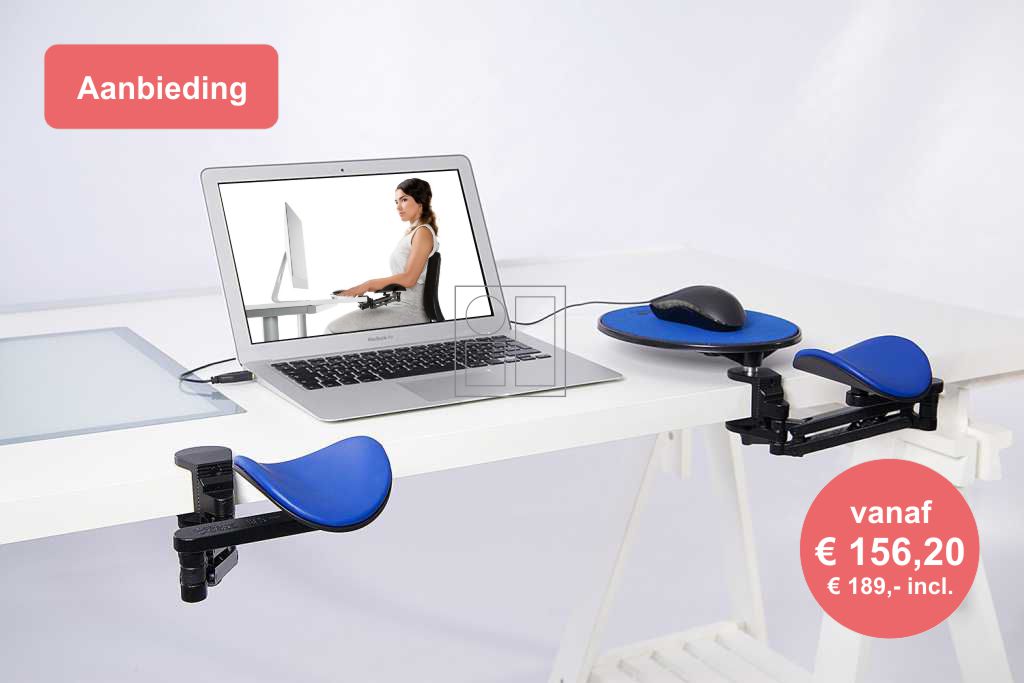 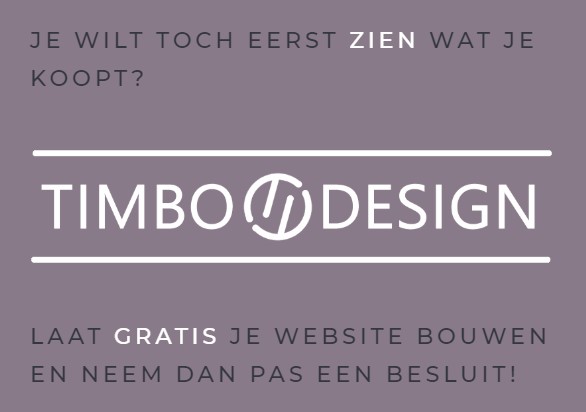